Over fifty years ago Fr. Edmund W. Croke, pastor of St. Thomas Parish, approached a few of his parishioners with the idea of establishing a Knights of Columbus Council in Wilmington. Included in this initial group of Catholic men were James Castine, Joseph Harrington, Sr., Allan MacMullin, Sr. John O’Brien and James White, Sr.

After several meetings in Villanova Hall, the group had grown to 46 men who would become the Charter members of Wilmington Council #4982 which was instituted on May 22, 1960. These 46 men were instructed in the virtue of Charity which has been the foundation of the Knights of Columbus since its inception and continues to play a role in the activities of the members of the local council. Fr. Croke offered Villanova Hall to the new Council as a place to hold its meetings and social activities Through the efforts of its members the heating system was extended in the basement. A meeting room was constructed not only for the Knights membership, but for use by other groups in the parish. The parish youth group welcomed the opportunity to have a place where they could meet and socialize. Members at that time, can recall the many gatherings and friendships that were formed in their teenage years at Villanova Hall. Villanova Hall would serve as the Council’s meeting place for six and one-half years.

In 1965 Fr. Croke was very instrumental in getting the Archdiocese of Boston to sell approximately five (5) acres of land behind St. Thomas Church to the Knights. This is where the Knights would build their permanent home.

Today the Knights of Columbus support many of the local organizations in Wilmington by offering their hall for meetings and banquets.

Over the years we have created many memories, hosted countless events, and helped make our community a better place. Take a look through our gallery to get a glimpse at what it’s like to be a Knight of Columbus at Council 4982. 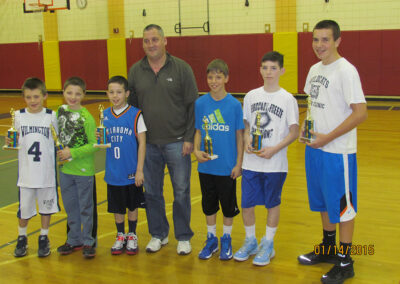 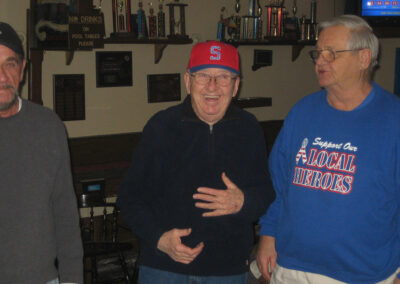 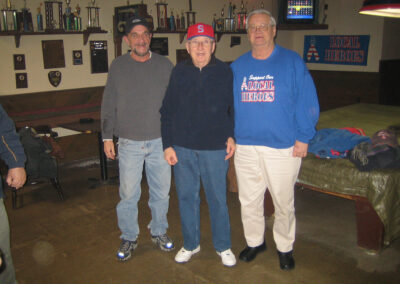 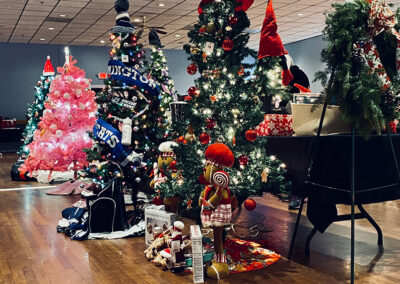 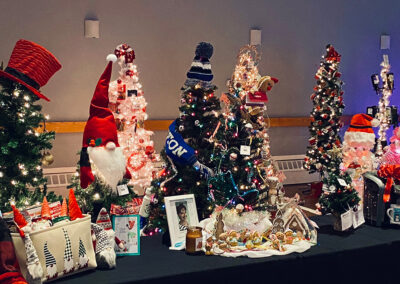 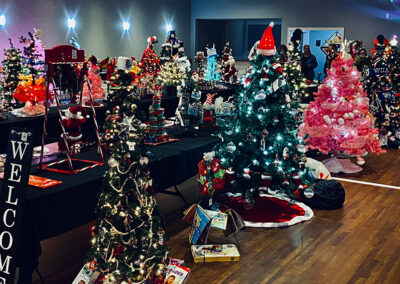 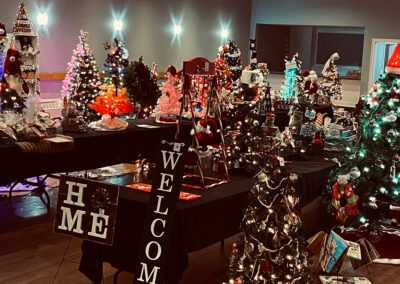 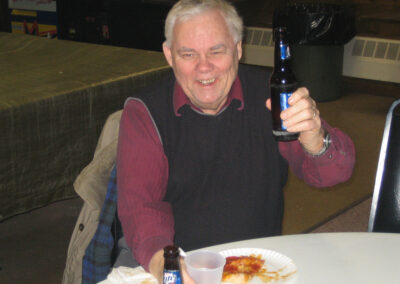 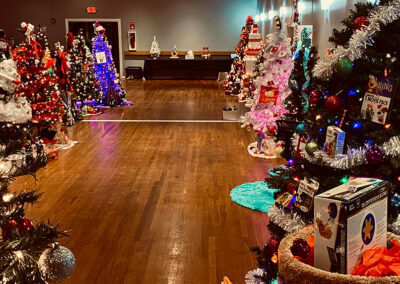 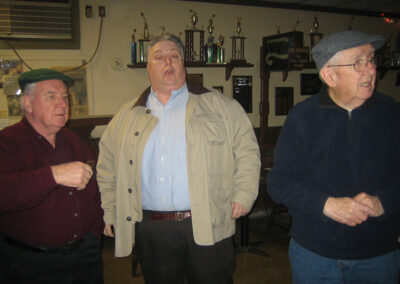 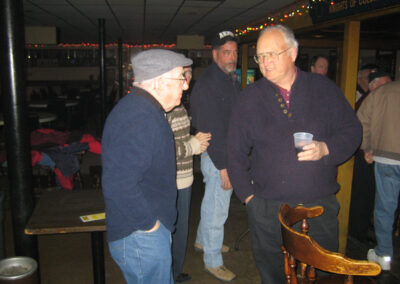 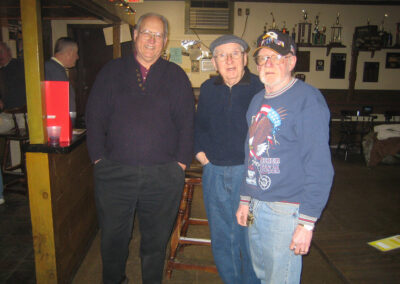 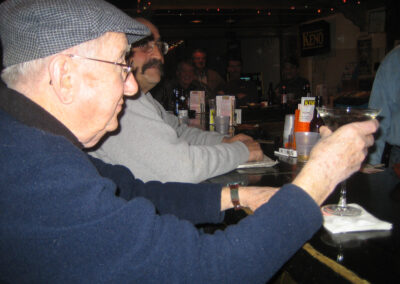 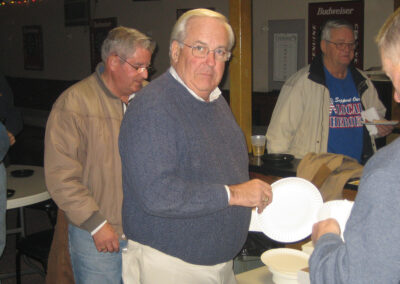 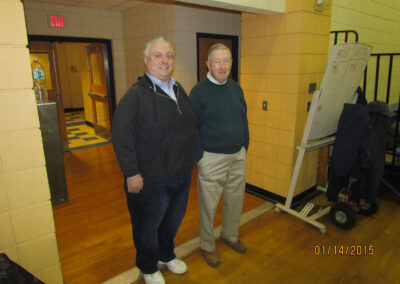 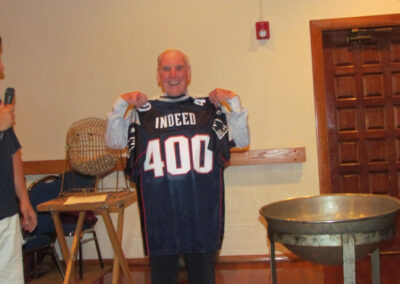 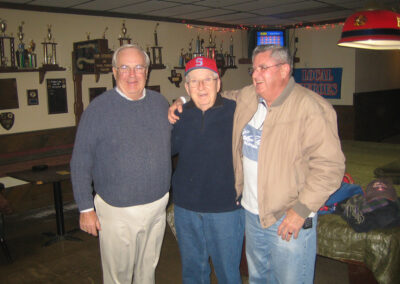 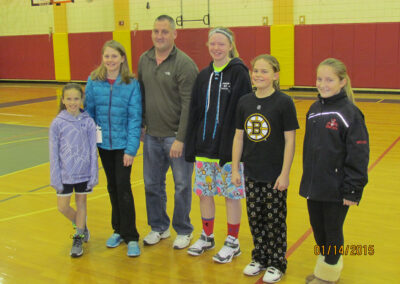 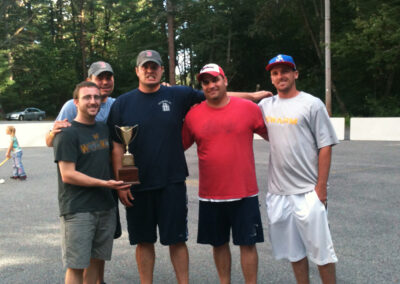 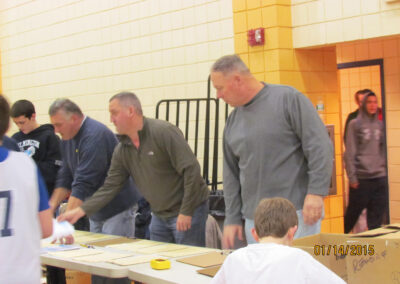 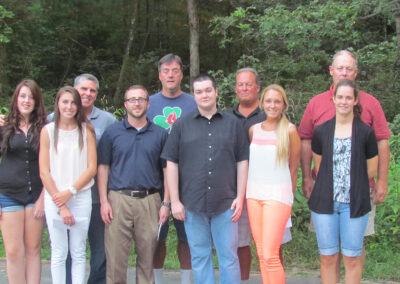 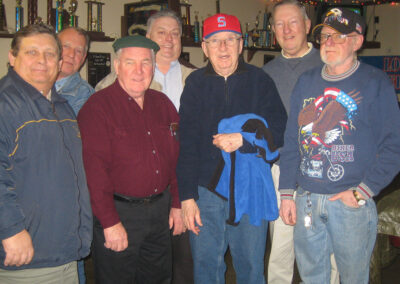 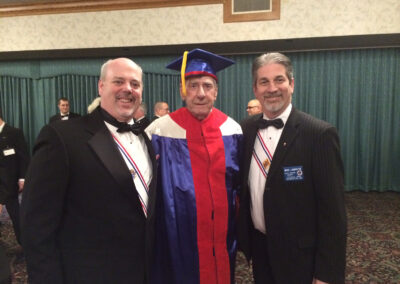 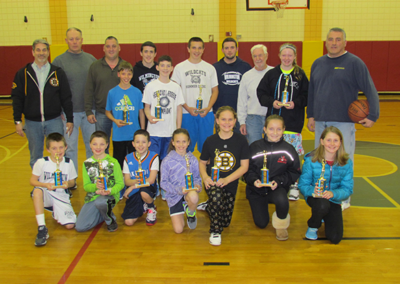 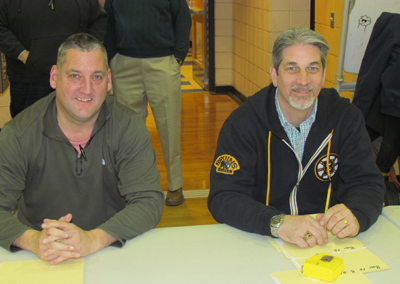